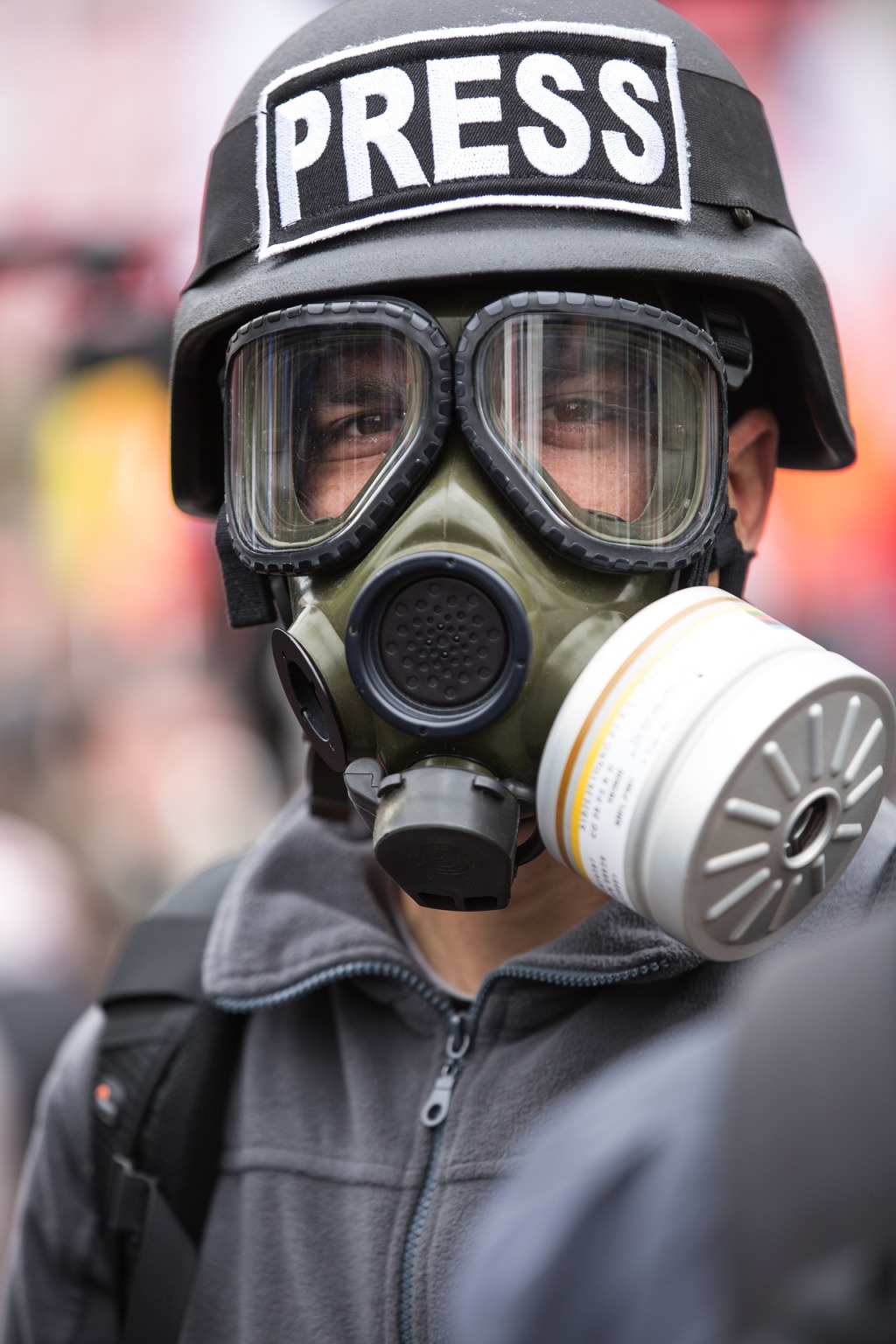 As the world becomes a more violent place to live in, journalists have many stories to tell. However, they have to run towards grounds zero while others are running away from it. Covering such a report puts them in dangers way and in recent times, many journalists have had to face the wrath of protesters and demonstrators. Some were hurt, while others have had their camera and equipment broken. So what should journalists do to ensure their safety?

The Reporter’s Without Borders report

In the year 2019, forty-nine journalists were killed while doing their duty according to a study by Reporters Without Borders. This number they say is the lowest recorded in the last 16 years and is also below the annual average of 80. But there is not much reason to rejoice because the number of journalists killed in countries at peace continues to be as high as in previous years. In Mexico, for example, ten journalists were killed in 2019, the same number as last year.

Just the mere possession of camera equipment draws attention, sometimes from the wrong quarters such as violent protesters. I have the personal experience of being targeted by an angry group of fans whose football team had drawn a match with a lesser opponent in a local game.

Journalists need to be fearless but cannot compromise on safety. They also need to take the requisite precautions whether this pertains to health, physical or mental well-being. For instance, a journalist covering the outbreak of a disease is as much at risk as any other person. The case is not much different while covering mega-disasters. Many times the journalist takes more risk to cover all aspects of a story

What can Journalists do?

Generally, an alert journalist will know what to do. ‘Fight or Flight’ or cover the event from a less dangerous spot. One has to be alert to the situation and take the necessary precaution. Women journalists have to be doubly cautious.

Step 1: Research to the Rescue

Thorough research is at the heart of any good report. Given this background, it also helps to understand what dangers a journalist has to face while covering a particular story. Once the risks are known, one can take the precautions required. Of course, one cannot foresee every danger.

Once the research is complete similar to planning your news story, one should also plan for safety. Not every story will require such an effort, but only those having the potential to cause a problem. Let’s say covering an illegal activity, an epidemic, a protest, a disaster etc. each one of them has the potential to turn dangerous and the required safety efforts are needed as well.

On reading this, many journalists might say that where is the time to get into this planning mode. Indeed, there is not enough time to research and plan a story at times. In such circumstances, there should be protocols that have already been put in place.

RSF – Reporters Sans Frontières, the organisation that has brought out the report on the number of journalists killed, detained and held hostage in 2019 has also brought a safety guide for journalists. It is comprehensive, and you can download it at: