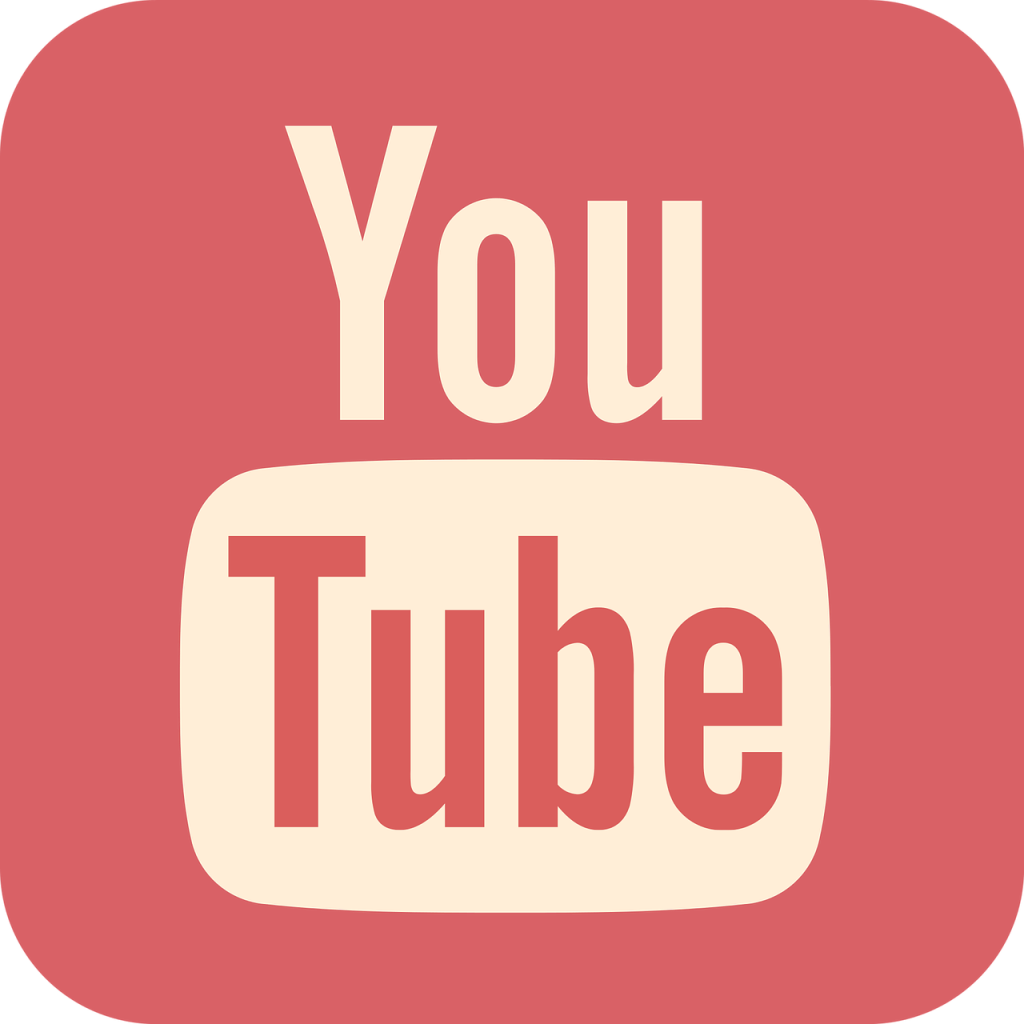 This is in continuation to my previous article on the subject. You can access the first part here.

Besides Malayalam, niche YouTube channels in other local Indian languages have been a hit among the surfers. Hindi and Tamil or two languages in which many such channels have come up. In some cases, they have been in existence for many years now.

Many of these YouTube Channels in the local language try to appeal to a particular audience. Interestingly, such audience does get hooked on. For instance, one Tamil channel run by a young couple tells the world about the development of their toddler. It has over 13,000 followers and millions of hits. Rangoli design channels are another hit. How many people create Rangolis during festivities was a question in my mind, seeing a million hits, came as a surprise.

Creating the correct kind of niche content is the trick one needs to learn while creating such YouTube Channels.

Big media houses haven’t remained quiet in the face of such competition. For them, such prolific content producers, many of them at that, can majorly impact their business. And hence they to take have to not only take it seriously, but work towards meeting such competition head-on. Many have their portals with multiple verticals and cater to the need for a wide audience.

Travel, business, district-level stories, cookery are some such verticals that they have. But the return on investment is still a worry. The profits are not comparable to their print versions. Yet they are putting in their best foot forward.

However, given that they have to ensure credibility, they will not only need to ensure that the basic quality is met but also make sure that disinformation is not disseminated. A worry smaller players don’t necessarily have.

Everyone is a Publisher

With YouTube giving the opportunity to publish your thoughts, today everyone is a broadcaster. So when are starting your YouTube channel?