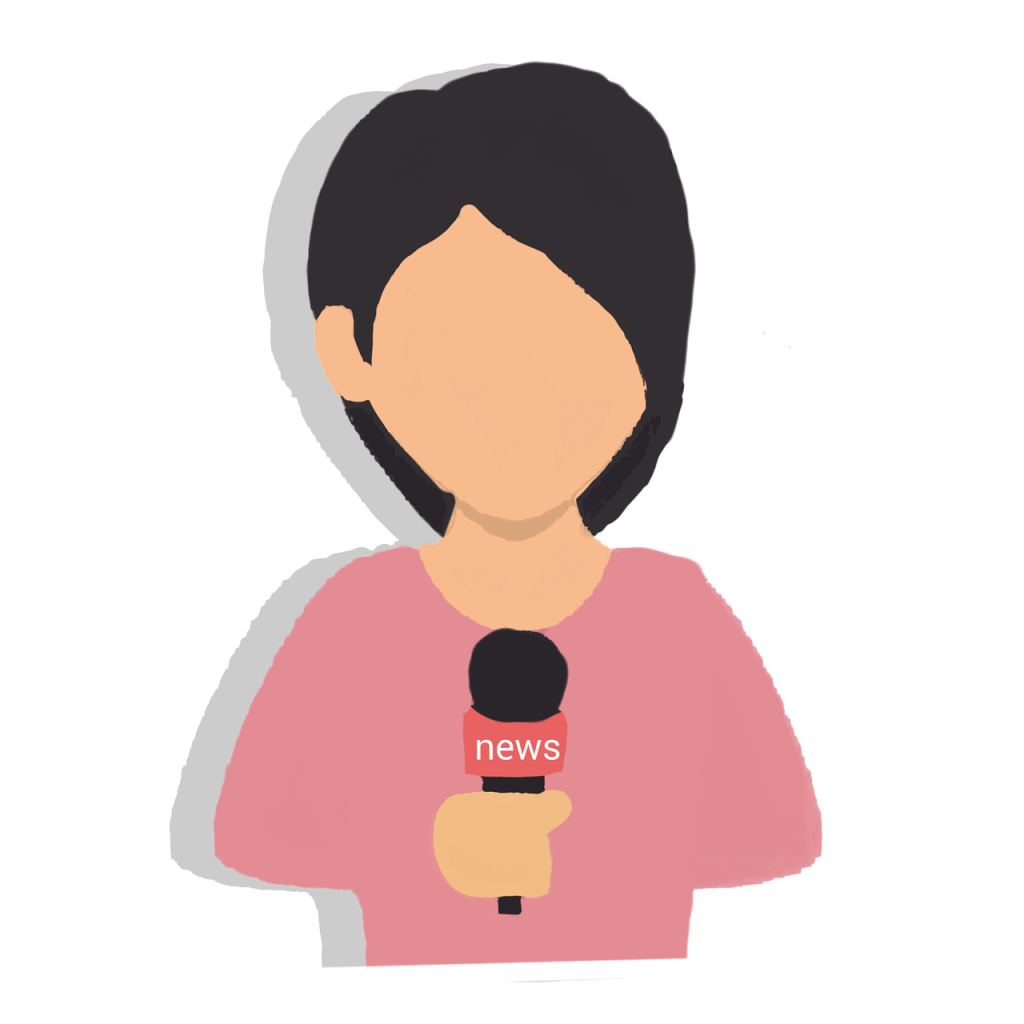 Reporters take a lot of effort to ensure a good background or action area for their piece to cameras. Sometimes an excellent prop adds to the frame. But to what extent will you go to ensure that the piece to camera background is apt for the story. Will you risk your life or stand in the harm’s way?

A piece to camera has to be delivered with the utmost care while being in the war front. While a dull background will not prove that you are on location, an action-packed surrounding is, to say the least, dangerous. Many war correspondents try to stand at a place where the viewer can feel the tension of the ongoing war while ensuring that they are safe. Of course, there is a bulletproof jacket to protect them, but that may not be enough to protect.

Some reporters have managed to be safe by standing behind an army truck or by reporting from inside a bunker. Nevertheless, the danger isn’t mitigated.

Imagine doing a piece to camera with hundreds of rioters and riot police involved in a pitched battle as your background. The final product is bound to look great, but this is a risky proposition.

To begin with, there is a need to understand the prevailing tension in the area and ensure that you know areas which are considered safe. Of course there is no way one can be sure about the safety. A couple of years back, a mob turned against the media people who were covering protests after the arrest of god-man in north India. Even smaller crowds can heckle reporters if they do not agree with the reporter or the channel’s analysis of a subject. A link to a video highlighting such an event is given at the end of this write-up.

Inside a hospital with quarantined patients

Thanks to the novel Coronavirus a simple story in a hospital looks more dangerous than being in the middle of the conflict zone. Though there are precautions that can be taken and protocols followed, there is a fear.

In this case, following the health care workers’ advice will help. I wish to add that the equipment we use to cover different events can carry pathogens and can harm vulnerable patients. So even as you safeguard yourself, ensure that you and your camera equipment do not end up becoming the carrier.

Snake as a Prop

An Australian reporter used a python as a prop for her piece to camera. Is it dangerous? Python is not a poisonous snake, but yet, its bite can cause severe lacerations. Is it worth taking that risk? Well, journalists sometimes have to take risks, but see the video in the link below and judge for yourself.

BBC has produced a nice tutorial for those who wish to master piece to cameras. Take a look at their video at: https://youtu.be/eVY-PAnwGvE

Python as a prop: https://www.youtube.com/watch?v=9HYPxvDCdj0